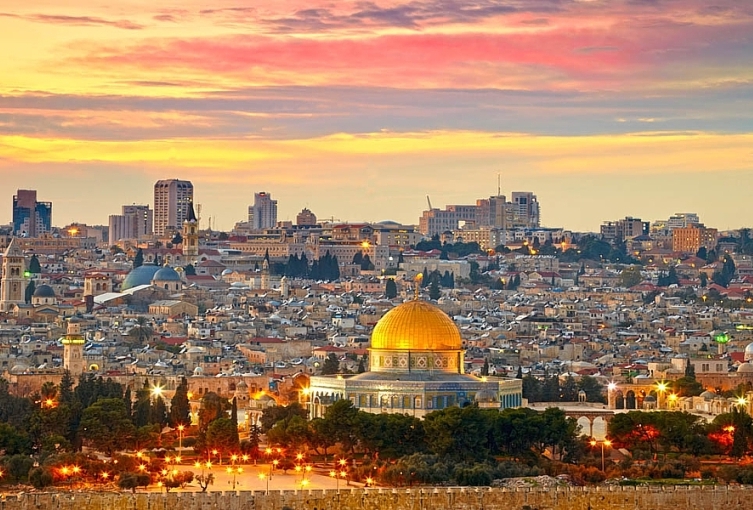 The capital of the Israeli state of Jerusalem is located on a picturesque plateau in the Judean Mountains between the two seas – the Mediterranean and the Dead. Many people consider this ancient city one of the most holy places in the world, as Jerusalem is of great importance to the three largest world religions: Judaism, Islam and Christianity.

As with any city, Jerusalem’s appeal and splendor is best understood by walking its streets. However, depending on your interests, you won’t want to miss out on at least some of these top attractions.

The Temple Mount is a stunning complex with over 100 different landmarks to admire at its summit. These include bubbling fountains, stately arches, and detailed mosaics that adorn the wall at the foot of Mount Moriah, the site where Abraham intended to sacrifice his son Isaac.

Al-Aqsa Mosque. This meetinghouse can accommodate up to 5,000 worshipers at a time. Reconstructed by the Caliph Al-Walid in 705, the mosque was later taken over by the Templars. You can still see the remains of Crusader architecture on its façade. If you are lucky enough to buy a guided tour of Al Aqs, be sure to visit the intricate Mihrab (a niche in the wall of the mosque), pointing towards Mecca.

Via Dolorosa (translated from Latin as “The Way of Sorrow”) is the famous path along which Jesus Christ carried his instrument of execution. Nowadays Via Dolorosa is a famous route for Christian pilgrims from all over the world. Starting from the remains of Anthony’s fortress, the place of his condemnation, the path leads to the place of Christ’s crucifixion on the hill of Golgotha. It is an emotionally difficult path, although its length is only about 500 meters.

Do not ignore such tourist routes as: Garden of Gethsemane, Jerusalem Zoo, and the Turkish Wall of Suleiman the Magnificent. You will be advised about all the sights of Jerusalem at the DVASH TOURS travel agency.

Entertainment in the city

Jerusalem is attractive for travelers not only with a huge number of ancient monuments and religious shrines – it is a modern city with an attractive tourist infrastructure. Behind Jerusalem’s historic walls lies a vibrant metropolis.

The western part of the city is replete with trendy restaurants and bars, while the eastern part echoes the cries of the market vendors. A variety of offerings have made Jerusalem a place of entertainment for all tastes. Whatever the purpose of your visit, you can rest assured that this is a city you will never forget.

Tour operator DVASH TOURS responsibly approaches the wishes of each client. We will organize a vacation for you, taking into account all your wishes, inform about promotions, take care of meeting at the airport and transfer, so that the trip is associated not with organizational hassle, but with pleasure and fresh impressions. Jerusalem is unique, why not come and see it with your own eyes? 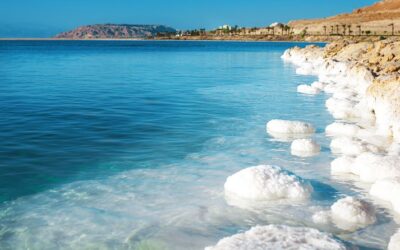 Holidays at the Dead Sea in Israel 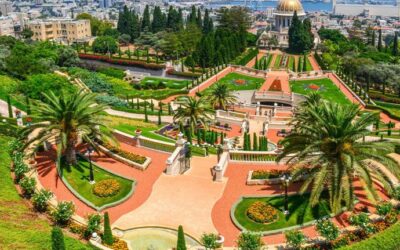 The most beautiful city in Israel – Haifa 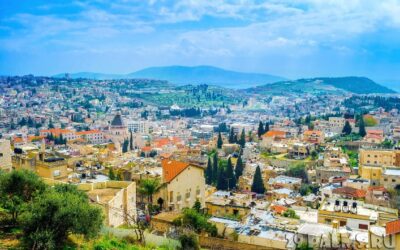 The unique city of Nazareth

Let's get in touch

If you have any questions, leave a request and our manager will call you back at a convenient time for you.